Home
Products
About Us
Factory Tour
Quality Control
Contact Us

You are one of my best suppliers! with good quality and small MOQ and flexible delivery! Thanks again.

Thanks for the good service, look forward to doing more business in the future.

Antenna is one of the most critical components in radar system, which is used to transmit or receive electromagnetic waves. It has the following basic functions:

The energy at the transmitter is converted into spatial signals with the required distribution and efficiency. This process is applied to the receiver in the same way.

The signal has a certain pattern in space. Generally speaking, the azimuth angle should be narrow enough to provide the required azimuth resolution and the frequency required for target position updating. When the antenna scanning mode is mechanical scanning, it is equivalent to rotational speed. Considering that a radar antenna needs a reflector with a large size and a weight of several tons in a certain frequency band, high speed may bring an important mechanical problem.

Antenna structure must ensure that the antenna works under any environmental conditions. Radomes are usually used to protect antennas in relatively harsh environments.

The basic performance of radar is proportional to the product of antenna area or aperture and average transmit power. Therefore, the input in antenna can bring significant effect on system performance.

Considering these functions and the efficiency required by the radar antenna, there are usually two ways: 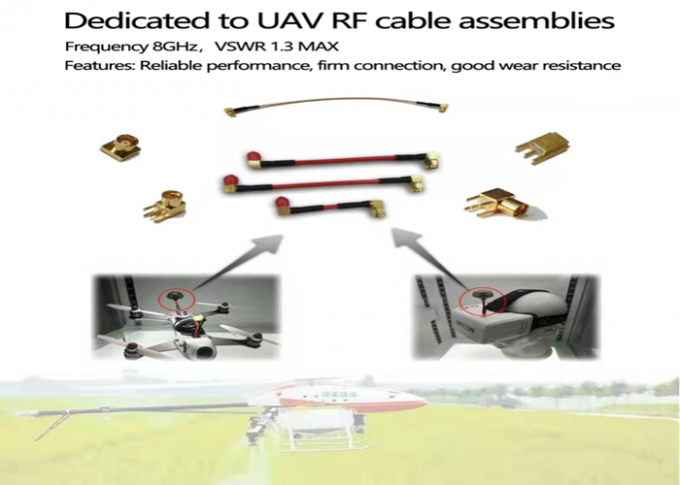 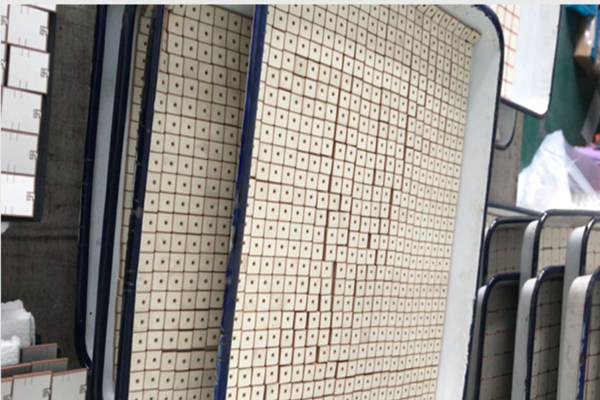 Antenna gain is an important characteristic when antenna is used for transmitting or receiving purposes alone. 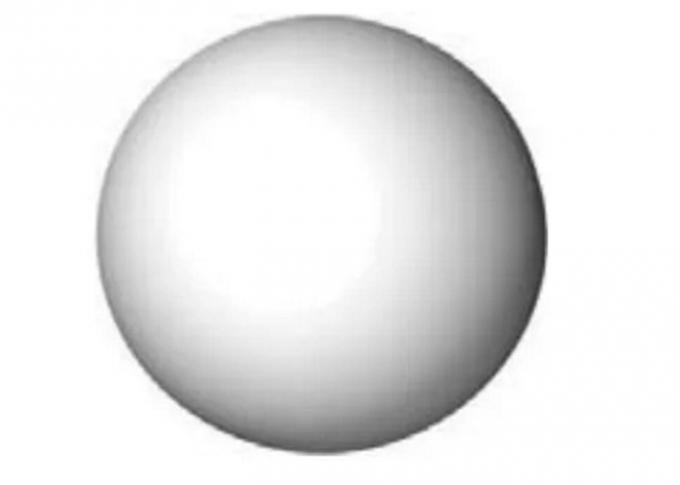 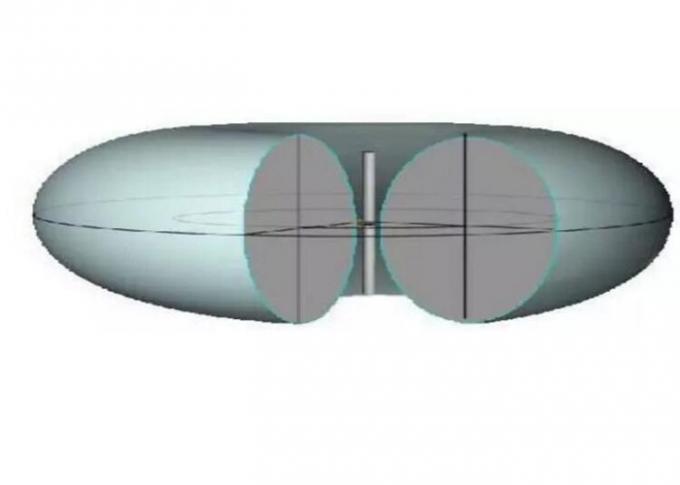 Most radiators emit more radiation in one direction than in another. A radiator like this is called an anisotropic radiator. However, a standard method is used to mark the radiation around the radiation source, so that one radiation pattern can be easily compared with another.

The energy radiated from the antenna forms a field with a certain radiation pattern. Radiogram is a method of drawing radiated energy of antenna. This energy is measured at different angles at a constant distance from the antenna. The shape of the pattern depends on the type of antenna used. 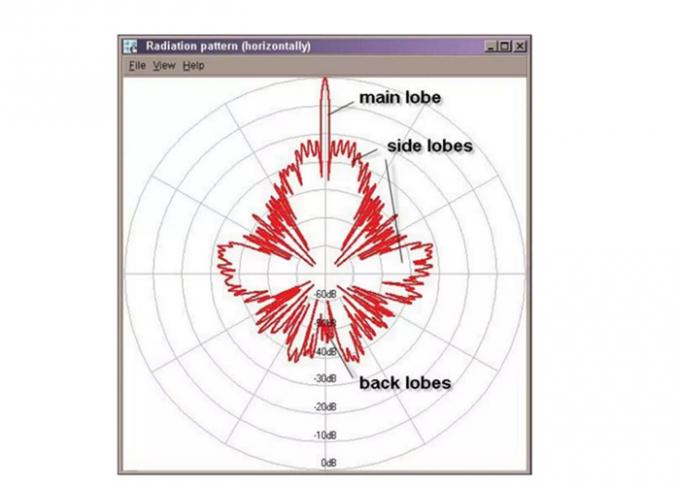 The main lobe, the area around the direction of maximum radiation (usually within 3dB of the peak value of the main wave). The main wave direction in Fig. 3 is northward.

Side valve, smaller valve away from main valve. These sidelobes are usually radiated in an undesirable direction and can never be completely eliminated. Sidelobe level is an important parameter for characterizing radiation patterns

Rear lobe, which is part of the radiation opposite to the direction of the main beam.

Want to know more about us ？ Just contact us