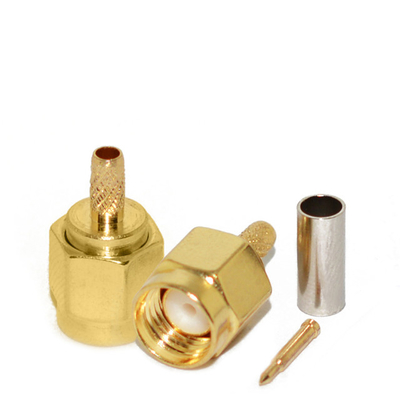 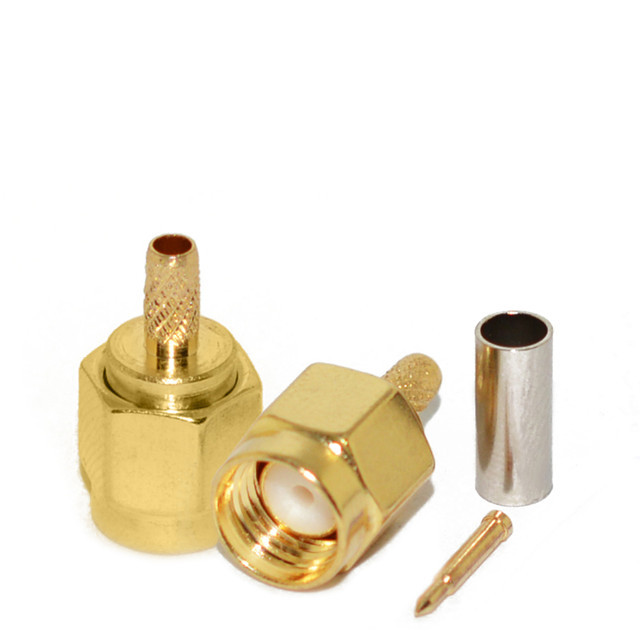 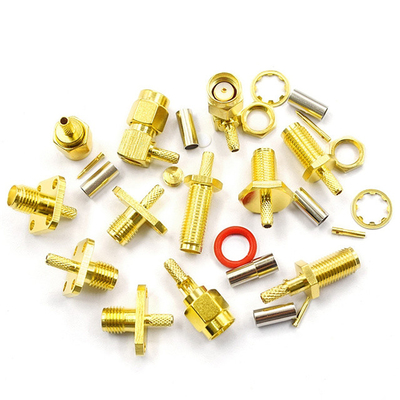 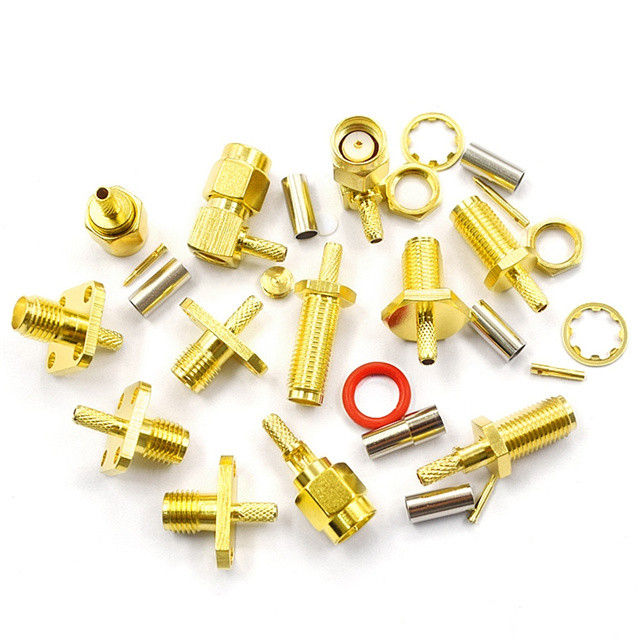 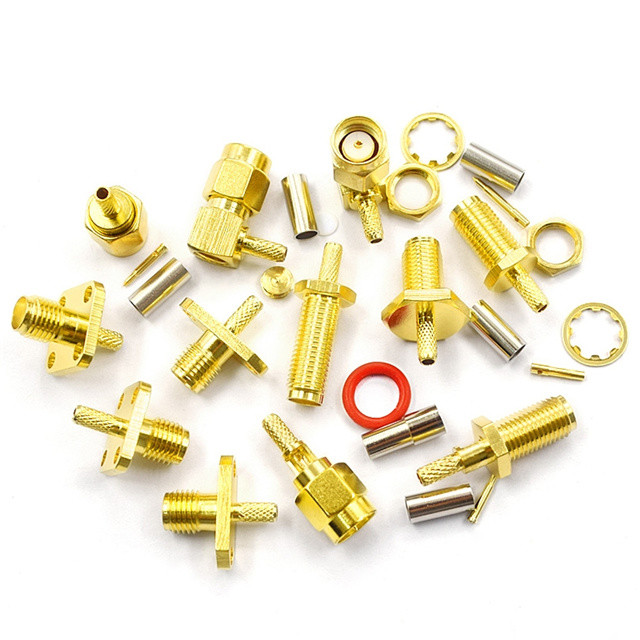 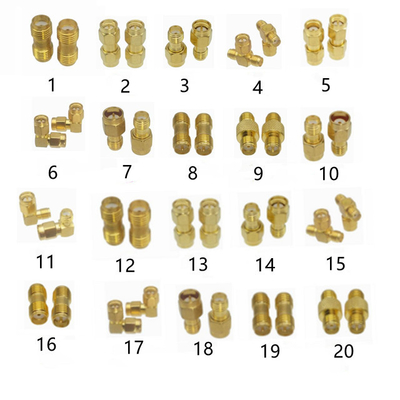 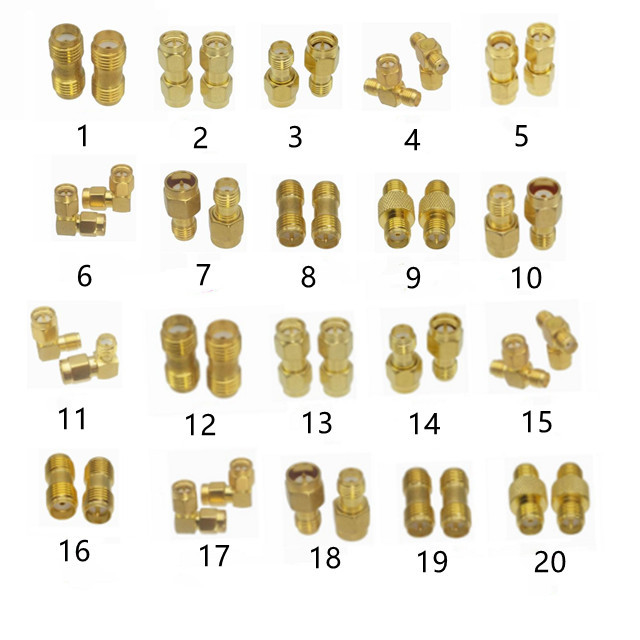 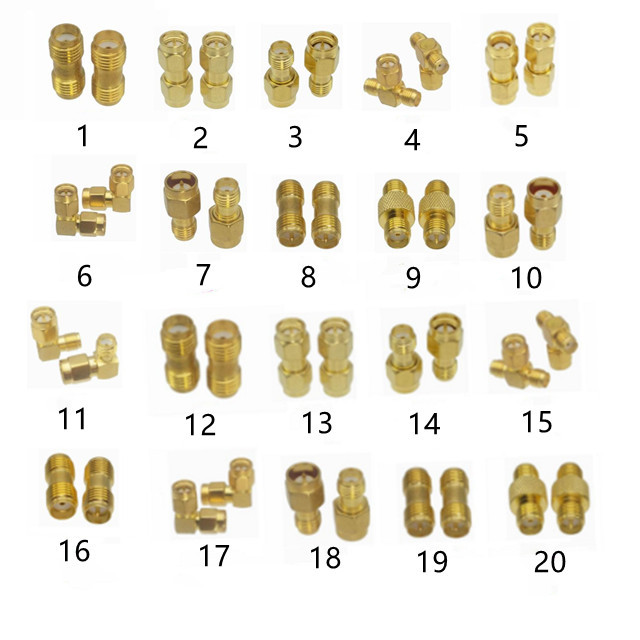 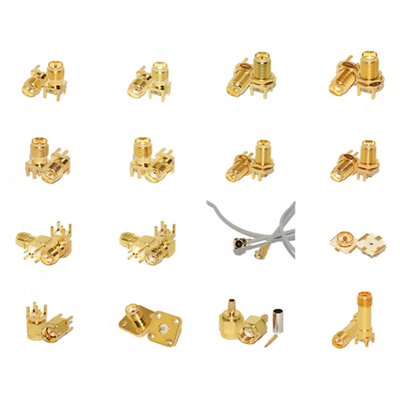 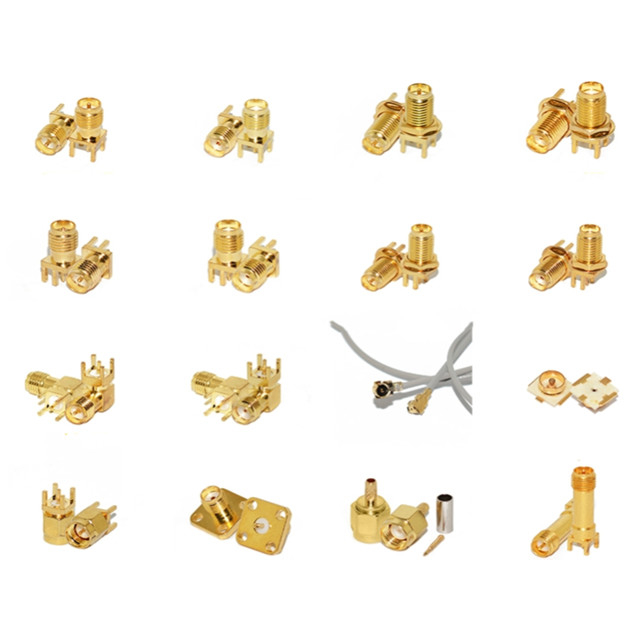 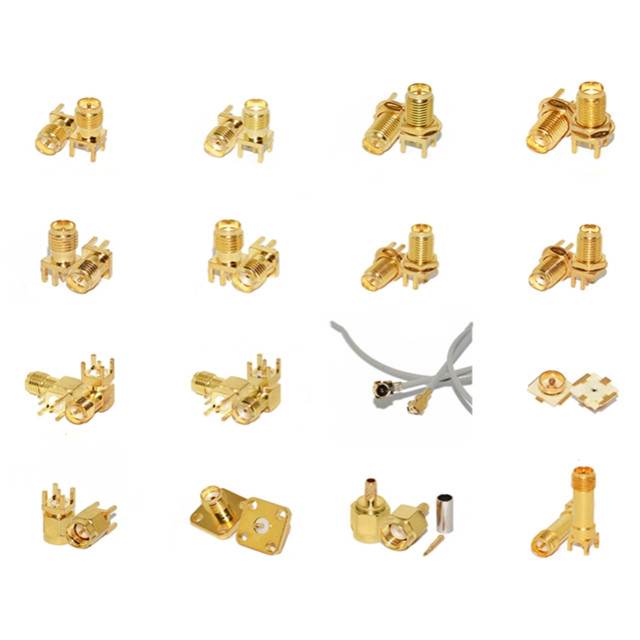 SMA is the abbreviation of sub-miniaturization-a. the full name of SMA antenna interface should be SMA reverse male head, that is, the antenna connector is internally threaded, and the inner contact is a pin (one end of wireless equipment is externally threaded, and the inner contact is a tube). Wireless devices with this interface are the most popular. Wireless network cards with more than 70 [%] APS, wireless routes and more than 90 [%] PCI interfaces all use this interface. The size of this interface is moderate. Many handheld walkie talkies and other devices are of this type, but the pins and tubes inside are opposite to those of wireless devices. Wireless AP and wireless routing using this interface include most civil equipment. TP-LINK, dlink, American Netgear, Belkin and other brands basically use this interface as long as the antenna is removable. The antenna interface of SMA should be SMA, and SMA is different from RP-SMA. SMA is divided into many kinds. One is called "SMA" and the other is called "RP-SMA". The difference between them is that the standard SMA is: "external thread + hole", "internal thread + needle", and RP-SMA is: "external thread + needle", "internal thread + hole".