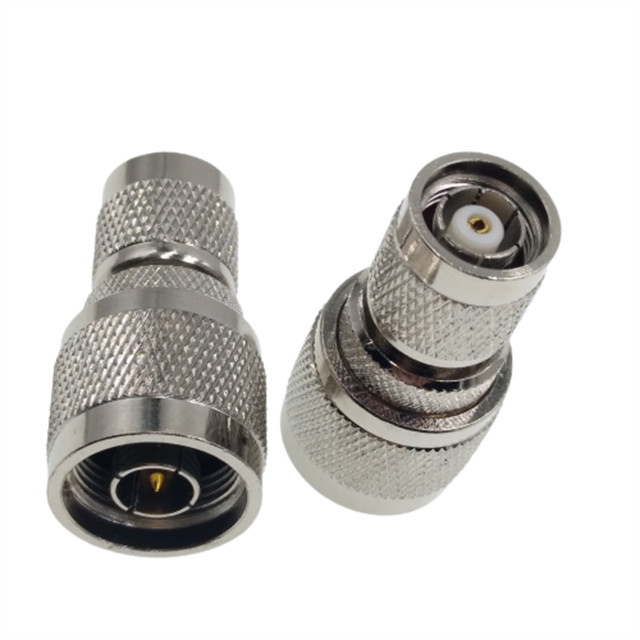 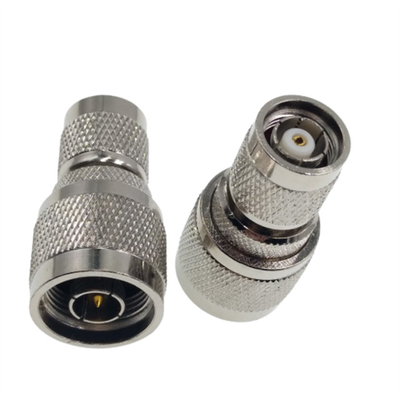 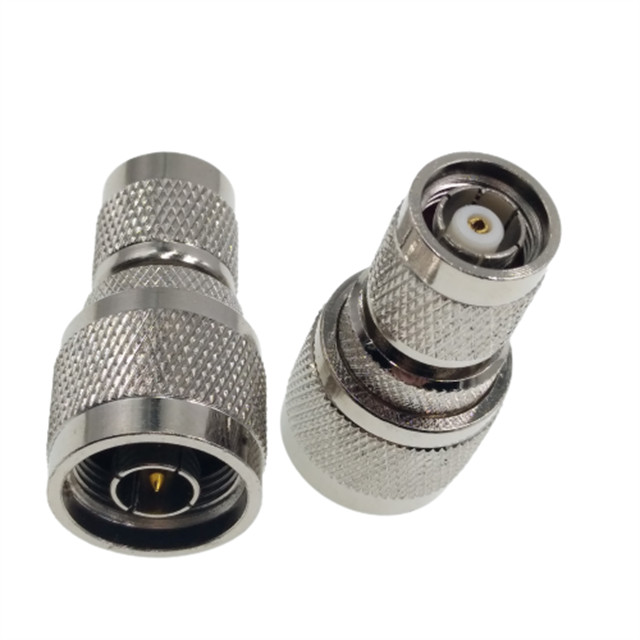 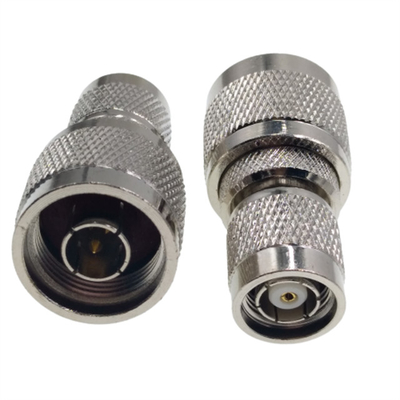 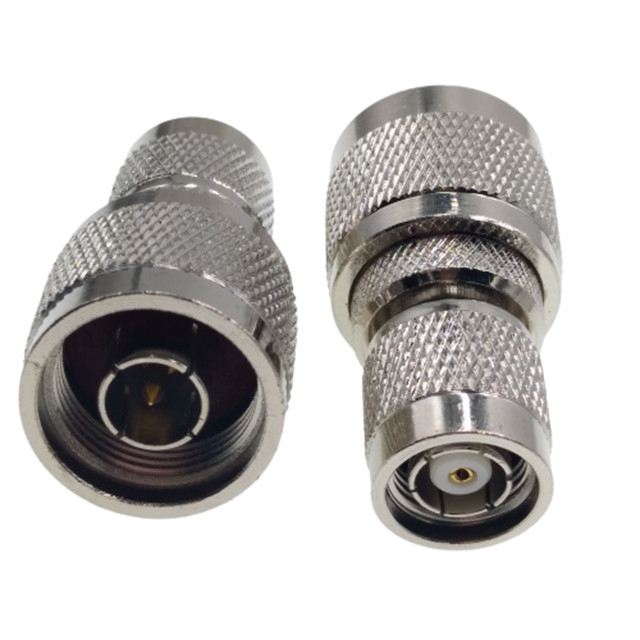 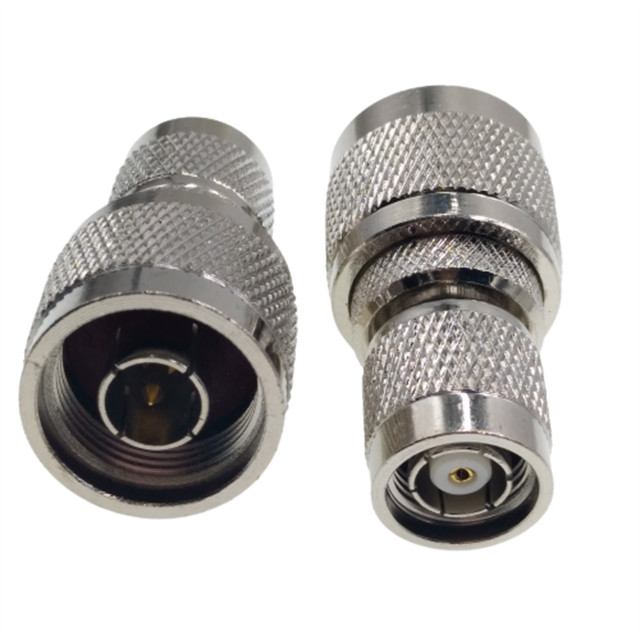 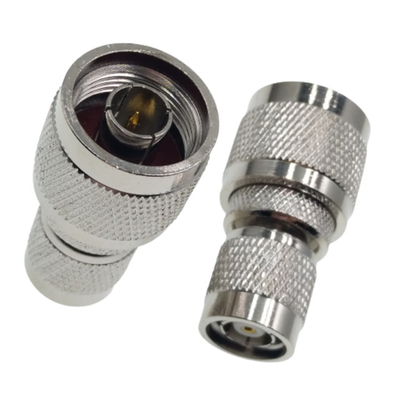 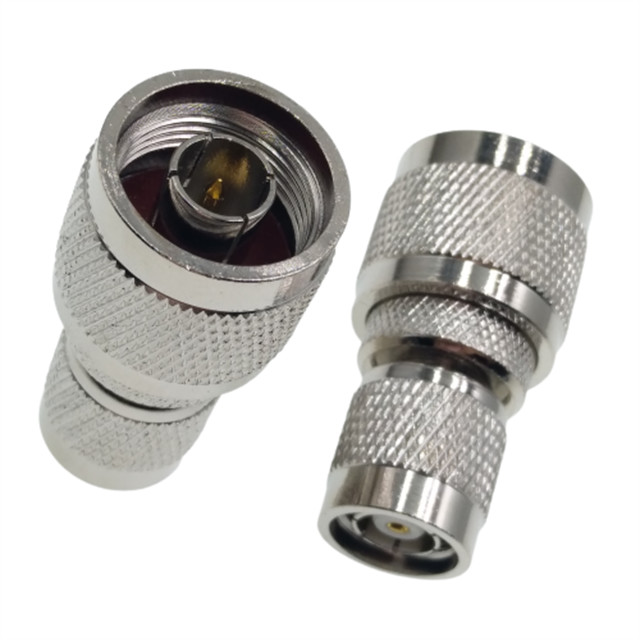 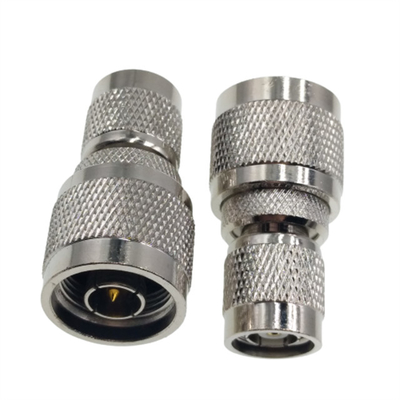 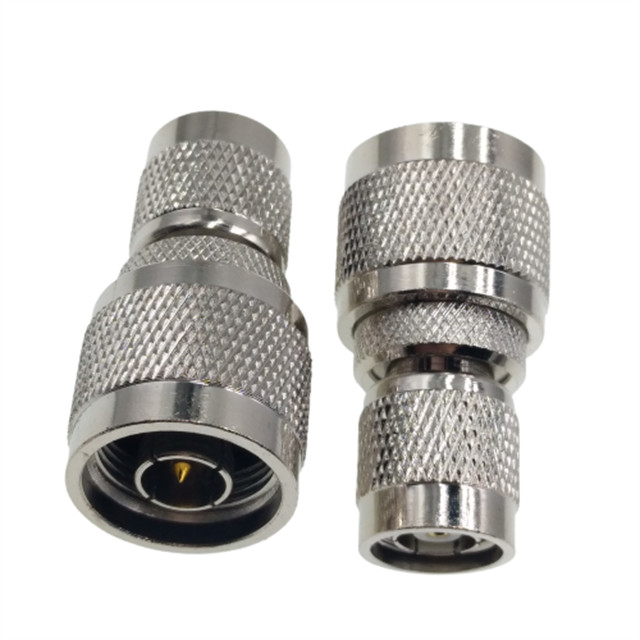 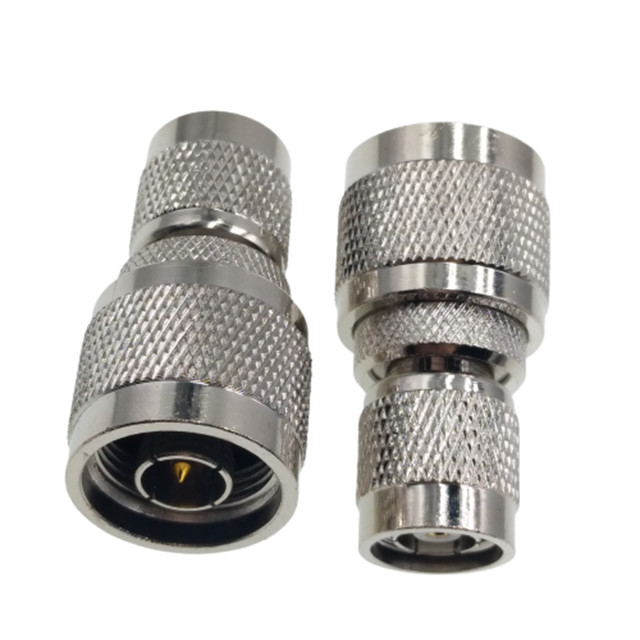 A radio frequency coaxial connector (hereinafter referred to as an RF connector) is generally considered as a component attached to a cable or installed on an instrument, as a component for electrical connection or separation of a transmission line. It belongs to mechatronics products. Simply speaking, it mainly serves as a bridge.

Compared with other electronic components, the development history of RF connectors is relatively short. The UHF connector that appeared in 1930 was the earliest RF connector. During the Second World War, due to the urgent needs of the war, with the development of radar, radio and microwave communications, medium series such as N, C, BNC, TNC, etc. were produced. After 1958, small products such as SMA, SMB, and SMC appeared. In 1964, the US military standard MIL-C-39012 "General Specification for Radio Frequency Coaxial Connectors" was formulated. Since then, RF connectors have begun to develop in the direction of standardization, serialization and generalization.

In more than sixty years, through the joint efforts of experts from various countries, the RF connector has formed an independent and complete professional system and has become an important part of the connector family. It is an indispensable key component of the coaxial transmission system. The research and development technology of RF connectors in the United States, Britain, France and other countries is in a leading position. Assembly tools have also been standardized, and specialized scale production has been carried out.